Ready to dive into SwimDek? Request a quote. 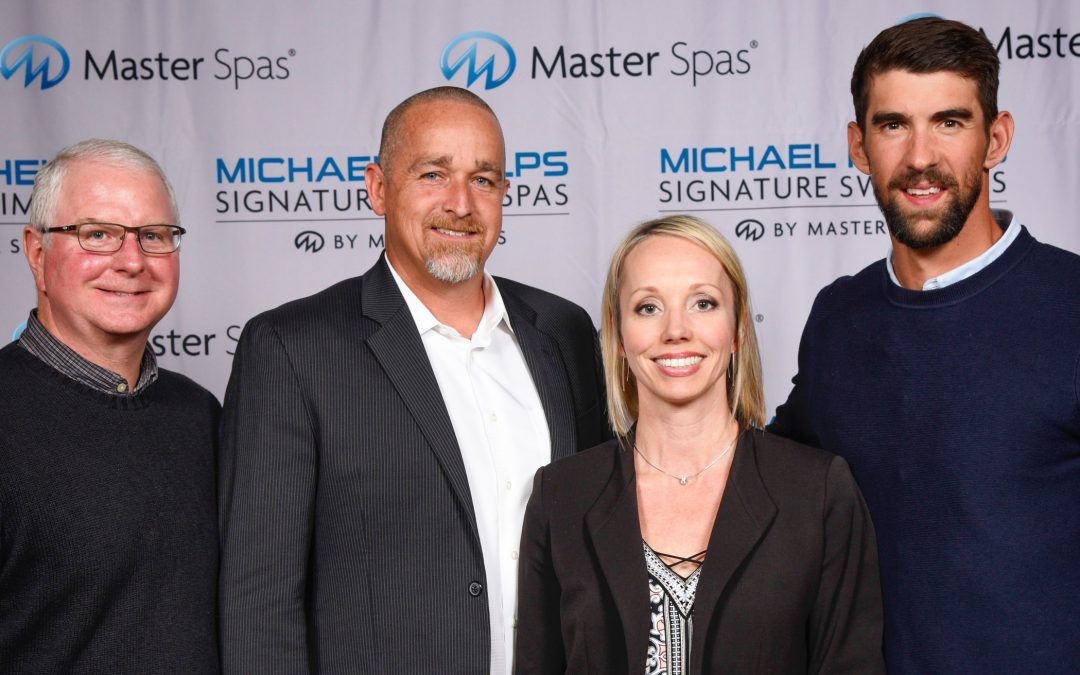 Master Spas continued its tradition of innovation showcasing the feature-laden Michael Phelps Signature Swim Spas, and Softtread by SwimDek was a highlighted add-on that even Michael Phelps himself defined as one of the most innovative new benefits for the models. SwimDek not only gives the spas modern and sophisticated styling, but provides swimmers with the traction they need to stay put and get the most out of their swim spas.